Well, its Week 6 of My Fitness Journey. Can you believe it? Half way through already?!! Woohoo!

So, I started a new meal plan a week and a half ago as part of my 6 week Extreme Shredder program. Gawd, clean eating sounded so boring boring boring boring. But I got through the week without too much trouble. And as I mentioned in last weeks post, the recipes the program provided were actually pretty darn delicious!! Thank freaking goodness.

Now my goal for THIS week was to reeeeeeally focus on doing it right and doing it without cheating. Like, at all. Not even a little cheating. PUT THAT SNICKERS DOWN GIRLFRIEND!

And for those of you who know me, getting through without cheating was a completely new and absurdly foreign concept for me. Obviously. Otherwise I would have been a Victoria’s Secret Model years ago.

Me as a Victoria Secret Model. Realistic, right??

I shocked myself stupid by following the meal plans down to the letter and actually enjoyed the food which fell into my open and ravenous mouth. Which is good because I have to follow these same fruitin’ tootin’ meal plans right up until the wedding.

Before I knew what the food was actually like, the thought of the meal plans scared me. The idea of going on a clean eating diet made me feel like this:

And if the food wasn’t good, then this would have been my permanent face for a while. Lucky for my friends and family this isn’t the case. But let’s get back to where the week began.

On the Monday morning, I woke up all perky from a lovely weekend out and about with my husband and mini man. And then I remembered it was only Day One of Week Six. Damn it! Four days to go after today until my rest day and I hadn’t even started. Sigh.

And seven weeks (if you include this one) until the wedding. Well. I wasn’t so bloody perky after that I can assure you.

I hauled my arse out of bed and started on my Day One Routine. I worked on my Back and Quads until the sweat dripped down my face and blinded me senseless. How I didn’t trip over my own two feet or walk straight into the lounge-room bookcase was beyond me. My eyes were stinging so badly from the constant sweat running directly into them that I almost had to claw them out altogether before I could see out of them again.

My core was still disappointingly weak from previously providing rent-free accommodation for my giant baby for the 9 or so months leading up until his birth, and as such I had noticed that a couple of the back exercises were starting to give me a dull backache. So I tweaked them a wee bit to enable me to work my body without pain.

Which made me feel both guilty and annoyed.

It was niggling at me that I couldn’t do the program as easily as I had hoped. And it was eating at me that I wasn’t “shredded” yet like I unrealistically hoped that I would be.

I pushed that all down, and continued working through my routine in that heightened state of annoyance. But I couldn’t ignore my own perceived failings that were on repeat in my head. Gawd they were making me grumpy. I was making me grumpy.

I’m grumpy. Get outta my face, self.

Tuesday brought Shoulders & Glutes Day. My left rotator cuff muscle was still a bit sore from the previous week so I took it easy again on those exercises that were still a little uncomfortable. I hope that by next week my body will be back on track, because in the meantime “taking it easy” makes me feel even grumpier again. Grumpy. Grumpy. Grumpy.

Wednesday brought Abs and Arms day. Neither my arms nor my abs looked ripped yet, though they were looking a teensy bit smaller, so I knew that I was still a long way away from being that skinny mini Victoria’s Secret model. It felt like there was no end in sight. Except there was. It was just stuffed in behind the six and a bit weeks of pain and hard work that were in front of it.

I was exhausted. I was really tired. And I still had two days of workouts to go until my rest day on Saturday.

Gawd, how was I going to make it Two. More. Freaking. God. Awful. Days? What was wrong with me?

And whilst I was obsessing about what was wrong with me, I started to wonder why oh WHY was I feeling so absurdly annoyed about everything?

Could it be Sugar? Could I be suffering from sugar withdrawals this week?! Headaches, moodiness of a grumpy-pants-jerk-face level, constant obsessive thoughts about sugary treats, and continuous cravings? Yup, that’s all me in a nutshell!

Oh. My. Glob. I’m a sugar addict. Yessir, I am an absolute bona-fide addict.

Even now as I scroll through chocolatey images to possibly include in this post, my mouth waters and I swear to god my heart rate has gone up.

Hmmm… I wonder if they hold AA meetings, but for chocolate addicts? So…CA meetings? If not, then maybe I have to set one up. Yep.

Sigh. This is ridiculous! I feel listless, super grumpy, and I kinda have a headache. And this is all caused by… what, sugar?? Sweet, sweet sugar?

SUGAR, HOW COULD YOU DO THIS TO ME??!

I have only been avoiding eating you for 8 days now and I am already feeling like an exhausted and deranged lunatic. I am mad. Not eating you makes me mad.

FRIGGIN FRICK. WHO THE FRICK PUT ME ON THIS MEAL PLAN (I DID). WHY THE FRICK DID I CHOOSE TO DO THIS (TO FIT IN A GORGEOUS DRESS IN TIME FOR THE UPCOMING WEDDING). AND WHEN THE FRICK WILL THIS END (ERM, LIKE…6 AND A BIT MORE WEEKS).

Steam was starting to pour out of my ears and by the time Saturday morning came around I had almost lost my sugar addicted mind.

So, I figured it was time to start preparing a dessert. It would be the cheat meal that I was allowed for the week. I don’t think it was what the trainer had in mind, but I chose to avoid looking at the fine print too closely.

I was having a visit from the very talented Emily from Metta Yoga on Saturday night who was coming over to give me some rage free moral support.

Because Emily is also following a super healthy lifestyle (but hers is of a more permanent basis), I went for a Low Fructose Salted Caramel Slice, created by The Merrymaker Sisters who are absurdly amazing. This way I could still get my sugar fix but I could feel a liiiiiiiiiiiiittle less guilty about it.

It tasted divine. It tasted like heaven and curbed my cravings just enough. I felt nicer and less angry after the first mouthful. I would even go so far as to say I felt happiness again. The world made sense once more.

I prayed that I could remain nice after getting my sweet fix and less of a grump. But I had a feeling that I would be back to my raging lunatic by Monday. Would it be possible? I hope so.

But either way, six bloody frickin’ weeks to go. Shoot me now. Grrrrr.

Are you on your own fitness journey? Leave a comment below as I would love to hear about it!!

Sign up now to receive my free mini ebook – “3 amazing things that you MUST do with chocolate”. Mmmmm chocolate.

PLUS – Studies from the University of mummalifelovebaby (MLLBU) show that people who subscribe to the mummalifelovebaby website are more hilarious and attractive than most other people. Since you don’t want to be either weird looking or as boring as a blade of grass, then you had better sign up now!  xxxxx 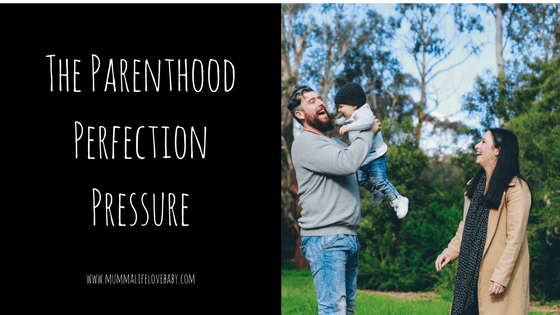 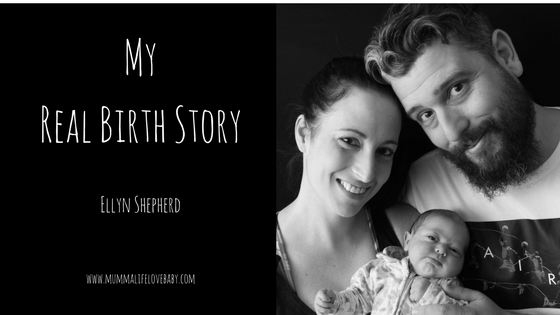 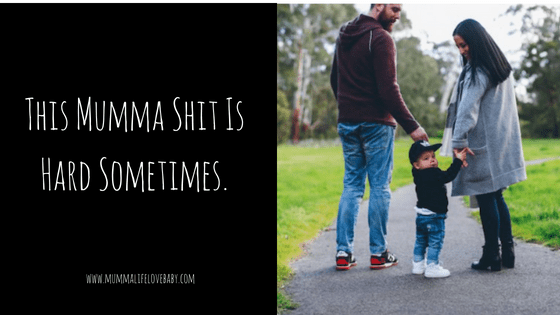