Get up lazy bones! Now that the baby is in bed, get up off that couch and get “Extreme Shredding” already!!!

I had completed two days of Sally Matterson’s Extreme Shredder program by the time this new week rolled around and was feeling pretty good. And by pretty good I mean completely exhausted, but…well…good.

And I thought that I was finally starting to see some results! Hip Hip Hooray! I mean, things still jiggle, but I am pretty sure they are jiggling just a little less than last week. Brilliant. Because I was starting to feel like Homer Simpson, whose belly fat doesn’t stop moving even when he is standing completely still.

I had completed four weeks of my fitness journey up until this point, and I had 7 weeks to go.

Ermagawd, how am I going to do SEVEN MORE exhausting weeks of this?? Shake it off girlfriend, this HAS to be done (insert motivating face slap here). This baby belly won’t lose itself!

And as an added joy, this week I planned on implementing the program’s recommended meal plans to really get myself back on track. Squeaky clean eating was about to become my new “thing”.

Food, dear sweet delicious food, I thought as I stood staring with longing into the cupboard. How I will miss thee. First, dear cupboard, I must clear thee of all deliciousness so I can start this new way of eating boring and joyless food with a clear conscious.

So I set about eating all of the junk that I could find, so that it wouldn’t be there to tempt and taunt me. It would be all gone. Gone Bye Bye’s.

I actually think that I was being incredibly considerate, clearing all junk from our cupboard and freezer so my poor husband didn’t have to. In fact he should thank me. This could have been him:

Instead it was me … well, if I was a slightly older business man, looking guilty as f@$k cleaning out the junk food cupboard.

In terms of exercise, I started this glorious new week with an Arms and Abs workout. This in theory would have been great, if I had actually remembered to bring my abs to the session…I mean, I CHECKED for abs after the workout, but they most definitely weren’t there , so I must have forgotten to bring them in the first place. Maybe I left them in my other pants. Highly likely.

And yet the complete lack of abs was super disappointing because quite frankly I expected to end up just like this at the end of the day:

On Tuesday I worked on my Shoulders and Hamstrings during which I realised that I had completely stuffed my left shoulder. Oh crap. How the hell am I going to “shred” kilo’s off if I can’t lift weights above my head on one side? Arrgggghhhhh! I struggled through though. I am such a saint.

Then I started planning what I would be eating over the following 5 days, determined to follow the meal plans to the letter. Gawd, I was nervous about the meal plan.

I mean, where are the cheat meals? Where were the treats that I would probably & realistically eat all the time, and maybe even replace a meal cheekily with at some point? Where is some sort of healthy thing that resembles chocolate that I can look forward to potentially gorging myself on every day?

I am pretty sure that the answer to that question is “yes.” Sigh.

Yet with such an obviously high level of dedication, I hopped into bed Tuesday night prepared to really throw myself into this new way of eating once i woke up on Wednesday.

And naturally we had a sleepless night. Our baby has been teething and had temporarily turned into a hyperactive mini devil who would rather complete grizzly cartwheels round his cot than sleep. Grrrrrrrrrr. Lucky for him he is cute.

So, I knew it was going to be a tough day and that I was beyond tired when I pried my sleep deprived eyes open on Wednesday morning.

I felt nauseous. I felt so exhausted that I almost threw in the towel (after wanting to throw UP on the towel), and desperately wanted to hop back into bed to smother myself unconscious with my pillow to get that elusive extra five minutes of sleep. But that wasn’t to be.

When I got the chance (and functioning on minimal sleep), I reluctantly performed my final workout for the week. I worked on my Back and Quads with about as much vigour as a bowl of jelly.

I did it feeling like I wanted to throw myself out of our lounge-room window the WHOLE time, but I still did it. So it counts. And considering our lounge room is already on the ground floor, thats not really as dramatic as it sounds, but it sure was tempting. I was knackered.

The food that I was forced (I mean, chose) to eat on the meal plan was surprisingly delicious. Simple but yummy. But on that first day I struggled with it. After my dinner I sat back, and dreamt about eating chocolate. Gawd I wanted some. In fact I was starting to seriously consider what I would do to get some. I could possibly be addicted. I was beginning to think about spooning unsweetened cocoa into my mouth to ease the craving. Errrrrm, gross?!

Luckily I have incredibly amounts of self control (No I don’t).

I found the strength to resist (barely) and vowed then and there to stop being so stupid.

I would follow this eating plan as strictly as possible for 6 weeks or else until my arse falls off. I won’t give up. I am going to get stronger. I am going to be better inside and out. I will eat this weird clean arse food and avoid chocolate to reach my goals. I will do it.

Stuff my comfort zone. I felt more dedicated now. My goals were clear.

And then Friday happened.

But I cheated. I accidentally had a glass of WINE!

I was at a friends house minding my own business when a glass of wine fell into my open mouth. I don’t know how it happened. I didn’t want it but I drank it. Thats a lie. I did want it. But I was totally coerced into having it. Thats a lie too. I am pretty sure that I was the one who suggested to open some wine.

I felt completely guilty the whole time, and I figure that my extreme guilt actually burnt off all the goodness in the wine almost the instant that I drank it. Bonus! Like nothing ever happened.

But, overall I stuck to the meal plan and I felt damn good. I mean, I always seemed to be exercising or eating or thinking about eating, or preparing what I was about to eat, or feeding my child, however I felt really good. I felt healthy. I was positive that my insides were looking all shiny, healthy and buff.

Good on me! At the end of the week, I actually felt PROUD of myself. I got through it. And although it had been so exhausting that I still barely know where I am or what day it is, I could say that I had successfully completed Week Five! Yussss!

I have no idea if I have lost any weight yet, but I feel so much better inside and out that it is all worth it.

Now, only five weeks of the Extreme Shredder Program to go. And seven weeks till the wedding.

Are you currently on your own fitness journey? Leave a comment below and tell me all about it. Lets cry about all the things that we cannot eat together! x 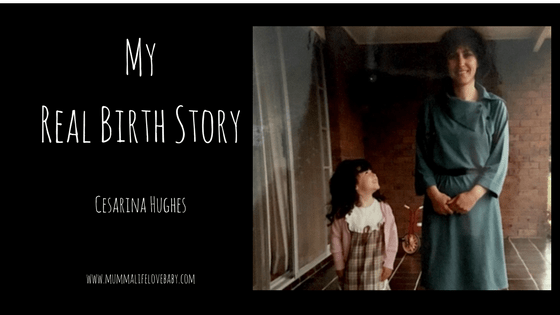 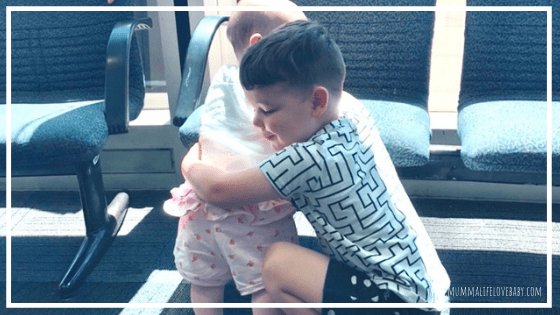 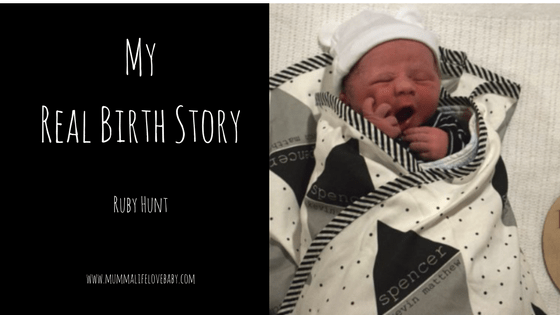