So, we are now up to week three of my “Fitness Journey”.

Weeks one and two sure left something to be desired, and yet I had laughingly high hopes for Week three.

Now, I would reeealllllly like to say that I haven’t done anything downright stupid this last week at the gym, except that if I did so I would be completely lying. And those of you who actually know me would instantly know it for a downright lie because I ALWAYS seem to do something stupid at the gym.

Especially THIS gym which is always full to the brim with trim and beautiful people who are forever striving to improve their fitness and be even more beautiful. Blerk. Sigh. Whatev’s.

Anyway, week three of my fitness journey started off in a haze of sweaty cardio.

My husband had the day off thanks to the joy that is a Christmas public holiday (read about our Christmas shenanigans here), so I got up and shuffled to the gym hoping I wouldn’t fall flat on my face over the course of the morning, whilst he looked after our little one.

I hopped on the treadmill and cranked out a good 30 minute split with a fast incline walk for 15, and a steady run for 15. I sweated like a monster and heaved my wobbly self over each metre with such determination, knowing that every step was bringing me one step closer to my goal.

Bugger off 6 kilo’s! Get the frick off my body you jerks… Those words became my mantra which I repeated over and over as I ran.

The sweat dripped steadily into my eyes until I could barely see and I felt like I was standing directly under a salty waterfall fully clothed and exhausted. I could see my face slowly turning the colour of a fire engine in the mirror in front of me, and I am sure that those running around me were growing more alarmed by the second that I was about to spontaneously combust and drench them with the sweat that was pooling between my boobs. Delightful.

I then hopped onto the exercise bike for a 20 minute stint and proceeded all of my social media accounts in the hopes of escaping my own sweat smell. Didn’t work.

Tuesday I went for my tic tac walk, which you dear readers would know all about from Week Two.

Wednesday I headed to the gym again, to work on my biceps, triceps and a wee bit of shoulders. And you know, I put in a glorious workout for a weakling. In fact, it was SUCH a glorious workout that I almost cartwheeled out of the gym and all the way home when I was done. Which of course I WOULD have done if I could actually lift my arms without crying by the end of the session. And hadn’t already driven to the gym. And could actually do a friggin cartwheel.

On Thursday I went for another tic tac walk but it was fairly warm out there so I was sweating like an Eskimo in a sauna by the end of it.

Friday was NYE which was a complete and utter write off, though it was so hot for most of the day that I am pretty sure I lost a good kilo or so just by being alive.

Saturday was…well…interesting to say the least. I got up with gusto and headed to my favourite yoga class at AYA Seddon. When I pulled up, I noticed a sad and lonely looking human trudging away from the class location with her yoga mat in hand. Holy Shite I thought, I guess I should check the schedule being New Year’s Day and all.

Guess I should have checked the schedule before I drove the 35 minutes to get the class since it was cancelled for the morning. So…Ill head to the gym then??!! Right on!

After two minutes, yes TWO minutes only of jogging, a male human who I will refer to as Mr Green Shorts entered the cardio room. After assessing all of the empty treadmills in the room (of which there are maybe around 30), the aforementioned Mr Green Shorts, or…Mr Green to save time, hopped on the treadmill right next to mine.

Yes that’s right…of all the empty treadmills in all of the land, right?!

Mr Green ran for a total of 30 seconds before grunting and hopping on the sides of the treadmill to rest like he had been running for hours. He then wildly waved his arms about, and hopped back on to run still grunting and trying to stretch mid stride.

After a few more minutes listening to the most amusing noises coming from this human I decided that enough was enough and since I couldn’t keep my face straight any longer, I had to get out of there. So I headed out of the cardio room and into the gym to start my workout, trying to hold my giggles back all the while.

I worked hard on my chest and back (yes, again for a weakling), and then Mr Green came in to the weights section, flitting about like a lost butterfly. He moved through his workout like he was trying to touch every single piece of equipment in the gym before they erupted in flames. Again, grunting all the while. I kept looking over my shoulders to see if there was a camera somewhere and hidden crew ready to jump out and punk me.

But there was nothing. This guys workout was really his workout. I sighed, accepted it and watched the one man show that was Mr Green out of the corner of my eye until I had finished my own workout for the day.

When I was preparing for a cool down an old gym buddy dragged me on to the step machine which I had meticulously avoided for years, for fear of falling off to my death. Death by stair master.

Twenty minutes he said. It will work you harder than the treadmill and will help give you the ass of butt girl over there he said. And because butt girl had the best looking butt that I had ever seen in my LIFE, I trusted him and hopped on.

I lasted five minutes before wanting to hurl myself off the top of the machine, whilst my friend chatted easily the whole while. I somehow managed to push through to the ten minute mark before unceremoniously leaving that same friend to continue his upward journey to nowhere, alone.

Then Sunday arrived. And then stupid happened…

After a super quick five minute warm up in the cardio room, I headed into the gym to start my favourite workout. It was leg day, and I couldn’t wait…Even though I usually feel like this afterwards:

I started off by using some of the machines that I had eye-stalked people using the previous week.

Then I headed to one of my favourite Leg Press machines, so happy that it was free. The machine was already perfectly loaded with the level of weight that I had been using the previous weeks so I joyfully set myself into position and removed the safety.

But… it was so heavy that I almost blew a gasket.

Oh what the hell?! What is wrong with me?! I can barely lift this! Stupid Legs! I could do it last week!! Am I really that tired?? Oh…my…crud…I…can’t…push…this…weight…up… (grunts). I tried my darnedest, and somehow pushed out 4 reps with totally questionable form before deciding to completely swallow my pride and remove some weights before continuing.

When I stood up to remove some weight plates, I noticed that the weight load section of the machine had TWO bars where you could add weights! What?! I thought there was only ONE bar for weights? **Gasps in horror** So that means that those weights I thought were casually resting on the frame of the machine were friggin ON THE MACHINE FOR LOAD!

Without looking at anyone around me in the eye, I fixed the weight load on the machine and completed 4 sets at the correct weight, before slinking away to another machine in shame to finish my workout. It’s safe to say that I now love that machine just a little less. The humiliating weight-hiding jerk.

And then my session was over, and it was time to go home for another week.

Oh god. What will next week bring??

Are you on your own fitness journey? I would love to hear about how you are going, so leave a comment below!! xx 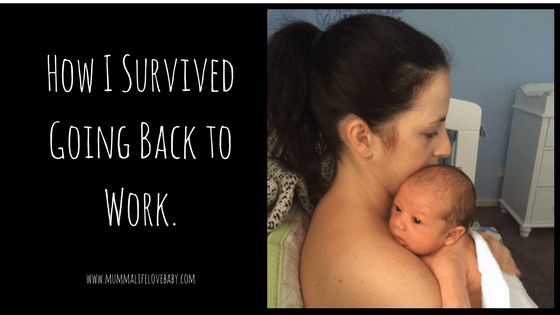 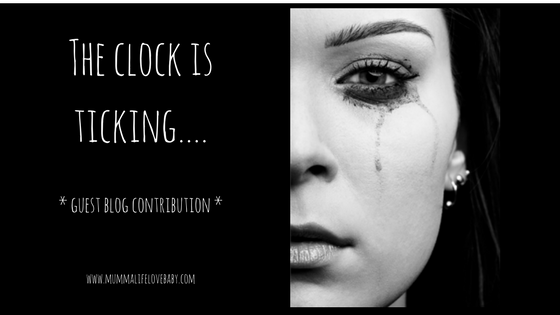 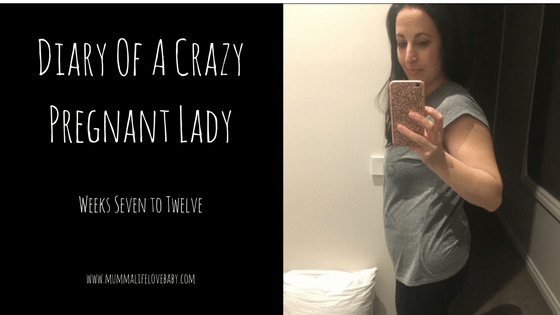