Welcome to the second installment in our special three-part contribution, written by the lovely Kate Noppert as part of our monthly Real Birth Story Series!

Over the weekend, Kate shared the incredible story of the birth of her first daughter, and if you missed it, you can read it here!

This second contribution sees Kate bravely tell the story of her battle with PND after her first birth. She shares her experience with one of the hardest and darkest times that a mother can go through with us in a real, raw, and painful way.

Unfortunately, PND is all too common a mental illness in our community. In fact, statistics say that as many as one in seven Australian mothers will face their own battle with PND, yes – that’s right, ONE in SEVEN!

And that is a bloody SCARY statistic as it means that someone you know may be going through it right now… Just think about that!

Even though Kate knew that she was high risk for PND, she had no idea that it could happen so quickly or so early, or with anxiety as main symptom. And she hopes by publishing her story, that perinatal anxiety will gain more recognition in the wider community, and that her story will help to give a voice to an illness that is rarely spoken about.

I had a short but unpleasant time in the maternity ward after my first baby was born. After 3.5 hours, I was woken up and advised I would need to be at my discharge appointment shortly, an appointment where the word ANXIETY would be clearly emblazoned on the front of my file.

Although this was the second time I had been flagged, I was never referred or assessed for Pre or Post Natal Depression by the hospital. We slipped through the cracks a number of times and unfortunately I became very ill, very quickly.

Being in a shared room on the maternity ward with two unsettled babies meant little sleep was had by anyone. I had a catheter and had difficulty walking due to a botched job of my stitches by an inexperienced obstetrician.

I had two midwives berate my lack of parenting skills and on New Years Eve one of the midwives took my baby away without telling me, one of the most scary and humiliating parenting moments. I didn’t tell anyone, not even my husband.

I was discharged 36 hours after the birth, barely able to walk or look after myself let alone the baby.

I started feeling nauseous and the intrusive thoughts began not long after I got home. What had we done? We had made a terrible mistake and the panic would grow and spiral inside… Alongside this deterioration I was also developing physical illness’s that were obscuring the full picture.

By day 5 I had a high fever and was mis-diagnosed with a wound infection, I desperately hoped I’d feel better after the antibiotics kicked in but I only got worse. The medication made our baby irritable and nobody was sleeping. I was re-diagnosed with a Uterus infection by the hospital but they decided against admitting me for treatment as “better off at home with the baby”.

As the new antibiotics kicked in, the fever went but my other symptoms were increasing; nausea, not eating, feeling overwhelmed and disturbed sleep. To add to the stress I was bleeding heavily with clots and was “on watch” for hemorrhaging. I felt less and less capable of looking after the baby and would end up panicked and in tears if left alone.

Despite my pregnancy and discharge files being clearly labeled as high risk for Anxiety and Post Natal Depression (PND), our next visit to the hospital resulted in a diagnosis of migraine. I argued about that with the Doctor, because I have a history of migraine and knew it wasn’t the problem. But they weren’t interested in exploring my multitude of other symptoms.

On the way home I talked to my husband about what we both probably knew but wanted someone else to say, that I had PND. We turned to our amazing GP and were given support and medication.

So many people would tell me I was doing an amazing job at parenting and I thought they were crazy, I felt I was completely unprepared and screwing everything up, that I shouldn’t be a mum, that I didn’t deserve it.

I felt more and more disconnected from our baby and was having worsening anxiety attacks. My world had completely shrunk to my breastfeeding chair, I felt like I would never, ever escape it. I was withdrawn and unable to connect with anyone, let alone our baby.

I remember doing little more than feeding her and handing her back to my husband, and I spent many hours daydreaming about someone taking her away, raising her for me. Maybe she would be a community baby as our families raised her? Maybe a family member would take her?

When you’re diagnosed with PND you get asked a lot about suicide, I never wanted to die but I desperately wanted out of the situation and I spent considerable amounts of time scheming about it.

It was the day before our baby turned 3 weeks old that things got so bad we just couldn’t cope anymore. I couldn’t eat and I’d lost about 18kg post-pregnancy. I liken this time to feeling like a Dr Jackyll and Mr Hyde character. By day I was so cold, nauseous and controlled by panic. In the late evening, it would fade and I would have brief moments of feeling like my old self, only to dread bedtime and awakening sick again.

After lengthy discussion with our GP we were sent it to the hospital for re-admission but they wouldn’t take me.

Our only option was to present to a hospital with a general psychiatric ward despite being told they wouldn’t be able to treat me appropriately or to go home. For hours we pleaded and negotiated, I was terrified of what might happen if I went home and in the end the compromise was a referral to a CAT (crisis assessment team) from our local mental health service.

The CAT team referred me on to a mother baby unit but I never made it to the top of the public wait list. Instead I was scheduled for twice daily visits which never eventuated as that same day our daughter was admitted to the Royal Children’s Hospital with a mystery illness.

She had developed colic type symptoms over the previous days she had worsening diarrhea and when she developed a temperature we went straight to the hospital.

All of a sudden we were in fact leaving our baby behind, in the Neonatal Intensive Care Unit (NICU) and someone else was looking after her. It was with absolute relief but incredible guilt that my secret wishes had been granted at her expense, they were incredibly dark days for us as night after night went by with no improvement in her condition and the feeling that I had wished her there.

She spent a week in NICU and just prior to her release was diagnosed with Parechovirus, an extremely rare but serious, sometimes fatal infection. Our baby was incredibly lucky and was fortunate to be one of the few to survive the infection with no known long-term side effects. It’s testament to the overwhelming nature of PND that emotionally I had shut down completely and felt very little during this time.

The Doctors at the children’s were incredibly supportive of both our baby and myself.  As awful as it was, having our baby in NICU gave me the break I needed to start to recover physically and begin to recovery mentally. The midwives in NICU went above and beyond for us with long chats and guided me gently with baby care advice. It was everything we needed but missed out on during our hospital stay post birth. I had time to rest and recover physically and we left the RCH nervous but far more positive about parenting.

I feel “lucky” that I had such a short acute phase of my PND but the recovery process was long and slow. It was hard work and I spent my 4 months of maternity leave and the following year in and out of appointments. Each step in my recovery felt like a small victory. Leaving the CAT team, moving from a psychiatrist to a psychologist, phasing out medication and eventually feeling ready for baby number 2.

Before number one arrived, our plan was to try for a second once she was a year old and despite everything, over that year I went from panic at the sight of pregnant women to actually wanting to be one myself. But who knew it would happen so fast and that we’d be heading for 2 under 2?

Also, we invite you to help us raise awareness of this potentially debilitating and devastating illness by sharing Kate’s story, especially if you think that it might help someone you know! 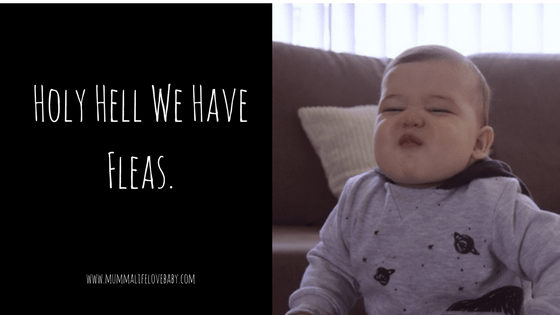 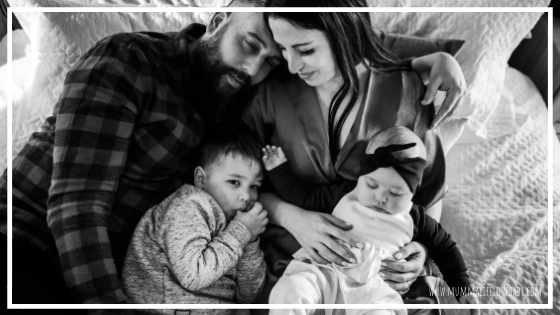 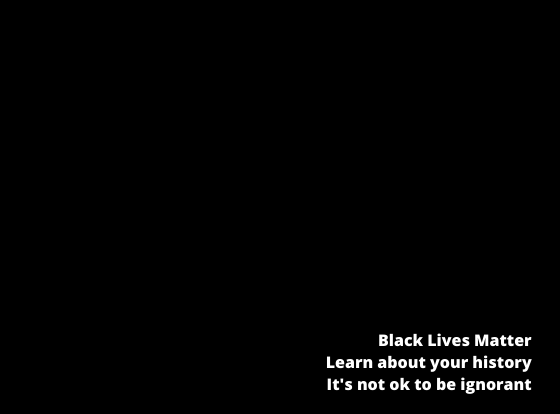