Becoming a mother for the first time can really change you…

Do you know what I mean? If not, let me explain.

There is something incredible about finding out you are pregnant. About watching your body change and grow as your baby grows inside of you. There is also something so life altering about birthing your baby, however that may be, and about holding your baby in your arms for the first time.

If you are lucky you will get through this time surrounded by a feeling of glow-y love, confidence and warmth. And if you are unlucky you will experience this time feeling anxious, scared, and numb.

I was (thankfully) one of the lucky ones.

I loved becoming a mother. I loved it the first time, and I absolutely head-over-heels adored it the second time. But…

Becoming a mother can come at a price. Yes, because even though I love being the mother of my two hilarious raspberry-blowing kids, motherhood has certainly come at a price for me. For me the price was that even in my happiness, I lost myself.

I did. And it took me the longest of times to realise that.

Because as time went on and I found my groove in life with my kids, I gradually somehow became lesser. I mothered the heck out of them and spent most of my spare time trying to figure out what they needed at any time.

Were they cold? Hungry? Tired? Happy enough? Bored? Sigh… They filled my mind, and I lived to fulfil their needs, especially while they were super duper little.

Yes, I had tiny people in my life who I was focused on so completely because they needed me for absolutely everything – and although I didn’t actually mind that part of it one bit, I put their needs above my own to the point that I actually forgot what my own needs were.

Is that crazy? To get to a point where you no longer even know what you want or like in life?

I truly think so but I never knew that I had lost myself until I was kinda… well… gone.

For a time there I guess you could even say that I became a bit of a shell of myself.

I was still happy of course, please don’t get me wrong, but I no longer had any interests of my own that weren’t to do with my children… They were what drove me now. They were what sparked most of my joy and sometimes I wondered if I could really even have a good time without them – crazy right?

How had I become so dependant on my kids for my own happiness and hobby? How could I rely on them so much that I couldn’t even comfortably carry a conversation without them flapping about at my feet?

Somehow I DID manage to have a conversation with a friend a few months ago and she told me all about an event she had been to where the women who attended were “banned” – in a nice way of course – from talking about their children. It was so the women could connect for who they were – women with their own interests, own desires, own purpose. They were women first. And mothers second.

And you know what my first thought about that was? It was “Fuck that sounds terrifying”. Yep, I was filled with fear about having conversations with women, and not being able to hide behind my children. To not fill any space’s in the conversation with chatter about all of the whacky things that they do, purely to avoid any awkwardness.

And that feeling really shocked me. I mean, I have always been a nervous person, but using my kids as a shield to protect myself was really unsettling. I couldn’t believe that I hadn’t ever noticed it before.

And the saddest thing is that I only realised it had even gotten to that point in hindsight.

When it was just me with my son, I rarely went out on my own. If a friend invited me to do something without kids around, I would usually think up a reason to not go. I was tired, and I almost felt like I was not allowed to do something fun or relaxing that was just for me.

I actually don’t think I even knew how to have fun anymore but never realised how much I had forgotten.

Then after my daughter was born, I was walking around feeling lost, wondering just who the heck I was. What my purpose was. Why I was here. What the was point of my life. I wasn’t satisfied with “just” being a mum even though I loved it, and I wanted to get out and to experience something, anything again.

I had just given up PT after going back to work and was stuck in a rut. I was exhausted, and work (even though I also loved it) was wearing me down in its relentless pressure.

I wanted to get out and find myself again – ME the woman, not me the mum even though yes of course we are one and the same.

And so that is what I am trying to do now. To slow down and take things easier – to take the time to find myself. To find what makes me ME. To find what was lost.

Wish me luck. Hopefully I know where to look.

Did you feel the same after becoming a mother? Have you started taking steps to find yourself again? Leave a comment below as I would love to hear how you are going!! 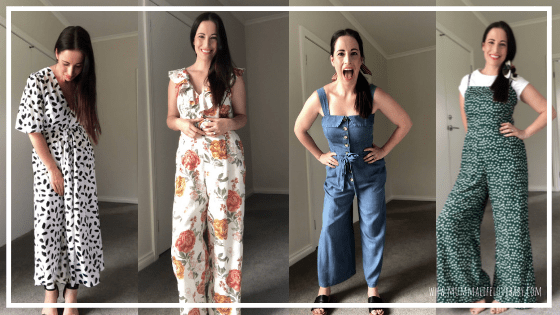 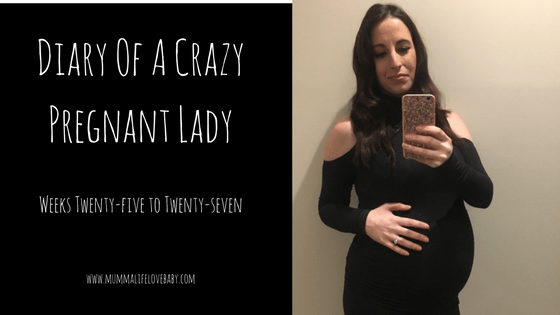 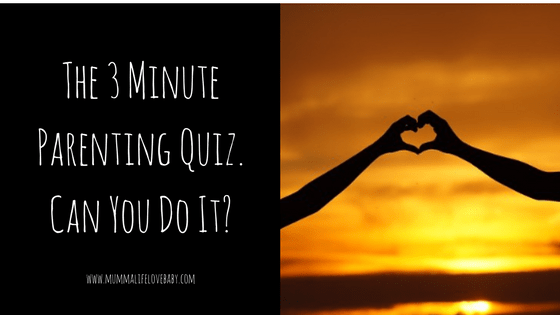