Ok, ok, ok. I am a bit behind, I know… especially since the babe is actually now 18 months and… um… 12 days, but I have to admit that life totally got in the way this last month. I will however, do my best to remember what she accomplished in the last crazy month of my babes life…

While I thought the babe had one speed before – running – little did I know that her speed would move up a notch as she gained more coordination over those little legs of hers. They still barely bend at the knee, instead flying stiffly out sideways as she toddles along at full pelt but boy oh boy that doesn’t seem to hinder the little runner in the slightest.

The babe has become more cuddly and at the same time has become more ragey. She will lean in and really nestle her face into my neck before leaning back again and slapping me in the face. True story. It happens more often than I like. I don’t know why she has started slapping me in the face again, but she gets a real kick out of it. When I tell her not to and that it hurts me, she looks me in the eye and laughs at me. The ratbag.

I see a flicker of her future personality in which she is a sassy pants teenager who both hates and loves me in equal measure. I hope there is less hating and more loving involved inner future together though.

I’m so scared of teenage girl-dom. I remember what I was like and hope she skips that period completely lol.

She has 3 teeth cutting through at the moment but is handling it with grace thank the bloody gawd for that one, because when my son went through teething it was rough as hell so I am totally grateful to get through it this time around relatively unscathed. She has the cutest gap in her front teeth – very supermodel-esque. Well, a tiny red-faced half-bald loves-a-burger kind of supermodel anyway.

The little pair of legs loves to practise walking up and down the stairs (the same as last month), but now she is getting steadier as she climbs. She used to basically climb a step, spin around unsteadily and fall on her bum (while safely holding onto my hand of course), but now she has worked out that if she holds onto my hand on one side AND the wall on the other that she can slowly navigate the stairs rather effectively. She still couldn’t do it on her own though. No way, jose.

I also think I said this last month, but in terms of talking, my sweet girl is rather wordy which I bloody love because it means she will start coming out with some hilarious corkers soon enough. She is listening intently to everything we say and has started stringing short sentences together in a more and more shocking fashion. A couple of weeks ago she held an unused tv remote up to her ear and babbled into it for a bit before coming out with “Kay, bye, see you ‘morrow”. When she did this, The Hairy Husband, The Boy and I all just looked at each other in surprise.

I don’t know why we were so shocked, but there we were. Open mouthed over her clever-cloggy-ness.

I think its because she comes from a family where at least 75% of us don’t ever shut up – literally. Even in the middle of the night you can usually hear one of us telling The Boy to go the frick back to bed already lol. So she is constantly surrounded by words. And books.

She LOVES books, which is great because I love reading to her and her brother.

Like her brother did (and still does), she has a particular favourite that she likes me to read after the bath at night. It’s called Farmer Clegg and she will yell out “Cleggy, Mummy!” repeatedly if I haven’t gotten to it quickly enough for her liking… She also loves all of the Spot books that we have, and both she and her brother make us read them until they can recite the words back to us. It’s both cute and occasionally boringly annoying.

The little lady has become even MORE of a dancing machine of late. You may remember from previous posts that she loves to dance and wiggles her body all over the place when a song of any kind is playing. Today she spent a good hour moving between dragging a cart of blocks around and spinning in circles like a ballerina before falling down on her bum. It was the sweetest thing to watch.

You would have heard me speak about this before, but she has an intense love for her brother. She loves nothing more than to cuddle him and rest her head against his quietly. She leans in so often to give him a big old smooch because he is totally his favourite person. Well… I probably am, but he is pretty much the top of the charts otherwise. She loves to be where he is, watch whatever it is he is doing and is always looking for him when he isn’t around.

Her favourite thing to do is chase him, or have him chase her. Their laughter resounds through the house which is totally infectious and brings a smile to my face whenever I hear it… I hope they stay the best of friends for the rest of their lives…

Ermagawd, I absolutely love this age. I had forgotten just how MUCH I loved it actually. As my son got older and the tantrums kicked in, the pure joy of this age got a little hazy.

But I truly love the joy of it. I love the constant giggles, the sweetness and the unconditional love.

She is the cuddliest of children and the most loving little souls, and I am so unbelievably grateful for her.

Do you have a little munchkin in your life? What are they up to right now? Leave a comment below as I would love to hear about them! xx 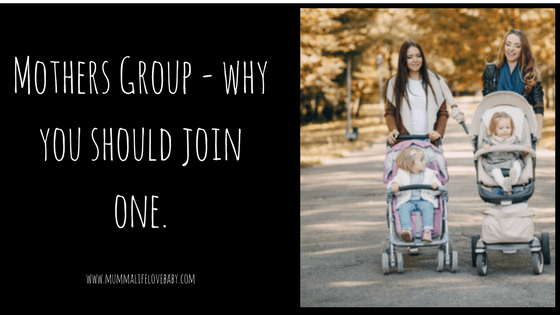 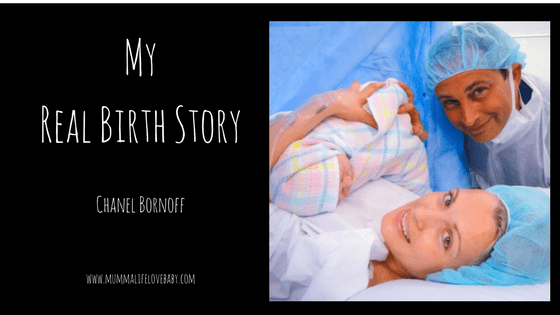 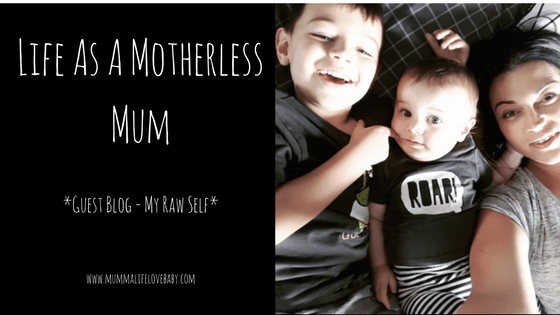