Yep, you heard it. I have one of those children that I never imagined that I would actually have.  I have… shockingly… A Stage Five Clinger.

I actually don’t know why I am so surprised. I mean, I have always totally been a stage five clinger myself, possibly since the day I was born. #Truth. But for some reason I didn’t really expect it from my children.

Maybe because The Hairy Husband is not an “attached” kind of human. He is so sure of himself and of his place in this world that I don’t think he has ever had attachment issues of any kind. The lucky bugger. Sigh. I wish I was as emotionally cling free as he is. Double Sigh.

My son is actually also a clinger of the clingeriest kind (yes girlfriend, that’s totally a word… that I just made up), however the sad thing is that he isn’t a clinger to me, just to The Hairy Husband. He is SOOOOO obsessed with his daddy, that sometimes I suspect that the man himself may pack up and ship out just to get a single moment of space for himself. #Jealous #LoveMeTheMostPlease

He walks up the hallway some days dragging his leg behind him because The Boy is stuck to it like superglue shouting to be picked up because his own legs are sore even though he has literally done NOTHING all morning . “I WANT YOU DADDY! PICK ME UP! PICK PICK PICK ME UP PUH-LEAAAASE!”. It’s tough for the husband who was only trying to walk those two metres to the bathroom for a quiet poo in peace. #PffftYouCanNeverPooAloneAsAParentSoGetUsedToItBuddy

And if I try to intervene in that obsession to give The Hairy One a break, then the boy screams so loudly that I swear one of our neighbours must think that something totally untoward is totally happening in our house. And so, his daddy gives in every time and has to go to the toilet with the boy creepily staring into his eyes the whole time. Awkies.

Now, the Girl Babe isn’t aaaaaaaaaaalways a Stage Five Clinger. In fact, most of the time I would actually say that she is Little Miss Independent, and that you are way more likely to see me chasing HER around the house (along with her brother) begging her to love me more and pay me more attention.

But, there are those days when she needs a little more… let’s say… errm connection. More love. More affection. More cuddles. More supergluey-ness. More don’t-put-me-down-mumma-or-Ill-Scream-Like-A-Banshee-ness, and on THOSE days I can’t do a single thing without having her literally hanging off my body. Swinging off my arms like a gymnast extraordinaire. She turns into a Koala Bear, and her legs wraparound me like a vice.

And gawd forbid I try to do something ridiculous like get her to stand up on the floor for even a second on her own, because if I do then she goes into full evasion mode, swinging her legs up and essentially over head in some semblance of the splits. It’s almost like her feet will be set on fire if they touch the floor.

It is totally and stupidly cute, and yet bloody head explodingly annoying at the same time. Sigh.

Get off me little lady legs.

However now that the babe is bigger and no longer the light weight she once was, those moments of neediness especially at dinner time, have led to me having to clean up, make dinner or even wipe my own bum totally one handed. Which after half an hour of doing so (the dinner making, not the bum wiping), can bring about muscle aches like you wouldn’t believe. And chopping veggies one handed? Forget about it. Ain’t gonna happen girlfriend.

I do sometimes wonder what it is that makes a tiny person a Stage Five Clinger. Is it something we have taught them to be while they have been developing into the tiny mini human they are now? Is it our fault? Is it just a personality trait?? Or is it just a phase that they go through now and then?

But what I DO know, is two things.

One is that this faze isn’t going to last forever. There will be a time in the scarily not-so distant future when our kidlets aren’t going to want us all. They aren’t going to want to cuddle, kiss or even SPEAK to me before I know it, because no doubt I will not be cool enough for my little world shakers. So I am embracing ever cuddle, every cling, every need, every moment they give me now.

And the second thing is that I am also hyper aware of (based on my own familial experiences), is that there are people in this world whose babies have been taken from them for reasons understood or not, and that they would give ANYTHING for their baby to be here with them clinging to them. Anything to have to just hold their littlest loves for at least one more time.

So I remember this and feel it so acutely as I hold my daughter (and my son when he wants me) in my arms. I remember this and I just sit and be in the moment with them. As I breathe their sweet smell in, and as I stroke their wonderfully soft hair. I embrace the way their little faces nuzzle into my neck and the way their arms wrap around me so tightly. They never want to let me go and I am so grateful for that.

I never want to let them go either.

We can always get takeaway for dinner. And we can always clean the house tomorrow.
But we will never have this moment again.

I will never take that for granted.

Do you have a Stage Five Clinger in your life? Do you love it or does it drive you wild? Leave a comment below and tell me all about it xx 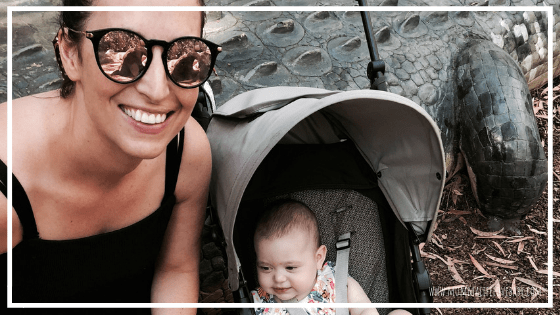 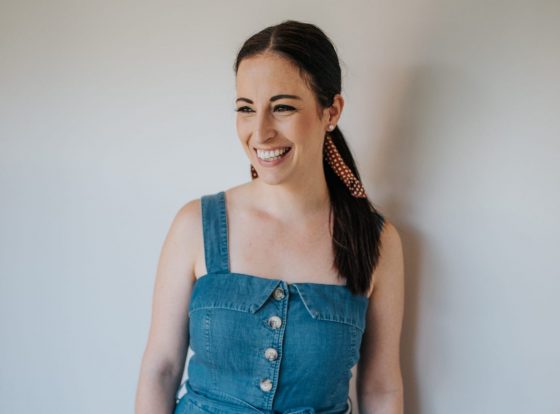 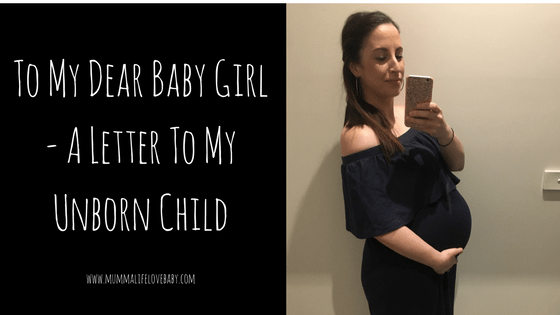