Prelude: This is the first instalment in my Diary Of My Miscarriage Series.
This series was going to be the “Diary Of My Pregnancy” however, as we know, things don’t always turn out how we hope, do they?
I began this series before we knew our baby was lost, and they represent so much joy and hope for 0ur family.
These instalments from when I was still pregnant are as important to me as the miscarriage itself, and as such, I feel compelled to share them with you. Thank you for reading them x

Diary Of My Miscarriage – Weeks Four To Six.

We found out we were pregnant today.

About six months ago, we had briefly tried to fall pregnant. Nothing happened.
Life got in the way. We were exhausted. And so we stopped trying.

However, now I was unexpectedly four days late for my period…

So, with excitement blossoming in my chest, I went and bought a pregnancy test from the supermarket. I skipped out of the supermarket full of hope and drove home like The Flash to wee aaaall over it.

Now, my husband had always said that if we weren’t pregnant by the time he turned 40 then that would be it. That was our deadline for kids, he said. And since we had almost reached his 40th bday, I could feel our proverbial clock heavily ticking its last ticks. Yep, I had thought that time had run out for us.

But here I was. One week before his 40th birthday. Possibly pregnant.

I raced up the stairs when I got home from the supermarket, without saying a word to anyone – test in hand. I unwrapped the test, wee’d on the stick and watched as the liquid spread over the screen.

Two pink lines appeared STRAIGHT AWAY. So naturally, I turned the test face down so I couldn’t see it any more.

Holy shit, I whispered as I tried to slow my over-excited heart rate.

The box had said that it would take three minutes to get a result, so I was determined to wait every single second of those damn three minutes before I peeked again. I mean, maybe it would fade away once it had time to soak in properly.

And then the time was up.

With my heart pounding in my chest, I headed back into the bathroom and looked at the results. I sat on the edge of the bath staring at the screen, both hands shaking.
There were still two beautiful pink stripes on the screen.

I was definitely pregnant.

I started to laugh. I was so damn happy and so unbelievably excited. I mean, how lucky were we?!

I skipped downstairs to where my husband was playing with our daughter in the garage. I kept my face as smooth as possible and just waved the test in front of his face without saying a word.

He leaned back, pulled his beanie down over his eyes and started to laugh – a full-body shaking laugh.
Or at least I THOUGHT he was laughing. Honestly, he could have been crying.

I laughed in response. And then, weirdly, I started to cry a little as well.
Guess the hormones were kicking in already. Sigh.

Not that long ago, we had been sitting at the dinner table with the kids.
My husband looked around the table with a smile on his face and said to me “someone is missing from our table”…

And now here we were. Our missing child was on its way.

Because I was overexcited, I hopped onto Google to work out how pregnant we were as.
It said that we were four weeks and five days pregnant.

And we couldn’t be happier.

Since we are in the middle of a freaking Global Pandemic, I have realised that I don’t want to go to see the doctor… well, for as long as I can possibly avoid it anyway. It’s going to be a germ fest over there and there is someone way more important than me that I have to protect now…

Though I know I’ll need to at some stage… Because if we wait for another six or so weeks time until the end of lockdown to see our doc then I’ll be 12-ish weeks pregnant, and I am SURE there are tests of some kind that I need to do first. Right?

Fast forward a bit, and I am now just over six weeks pregnant.
I don’t really FEEL pregnant, but I do feel different.

I have been having these little flickers of nausea which is really the only thing that’s making me feel different – the only sign that there’s actually a baby in my belly. They happen when I am hungry or when I’m tired (I’m wondering if its when my blood sugar level drops?).

Thankfully they are barely noticeable and don’t stop me from doing anything.
They do sooooooometimes make me wonder if I’m going to vomit at some point, but as I said – at the moment they are such small flickers that it’s easy to deal with. Because I don’t know how I would cope with non-stop sickness. Ew.

I also feel a little more tired than usual, though I AM running after two wild and energetic kids, so… that explains that really.

I keep feeling my tummy for the thickening that I know I felt with my other kids, but I don’t feel anything yet.

My body doesn’t feel like it is changing yet. But that’s probably just because it is still so early, and maybe because the baby at this stage is the size of a pea.

I can’t wait to feel that thickening. I love feeling the baby grow. In fact, I love being pregnant.

I am so grateful for this baby. I feel so peaceful, and so in love with life because of them.

I have already started daydreaming about them.

I can’t wait to meet them.

The next instalment of the “Diary Of A Miscarriage” series will be released soon. Like this post, it will reflect how I felt, and what we were going through in Week 7 of my pregnancy, which was still before we knew we had lost our precious baby. These weeks were so full of love and hope and are an integral part of our journey which needs to be shared.

If any of the posts in this series triggers anything for you, then please reach out and speak to someone from the following incredible resources: 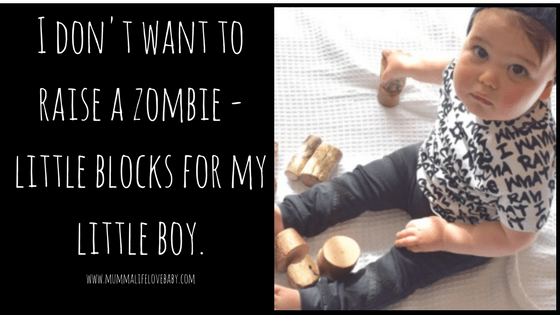 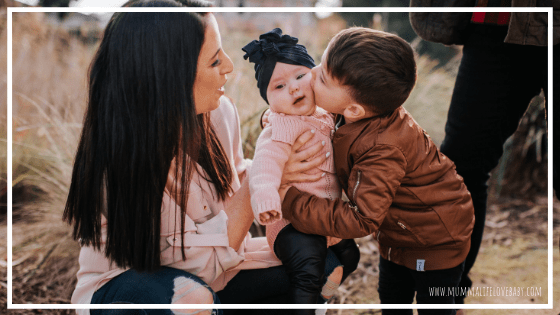 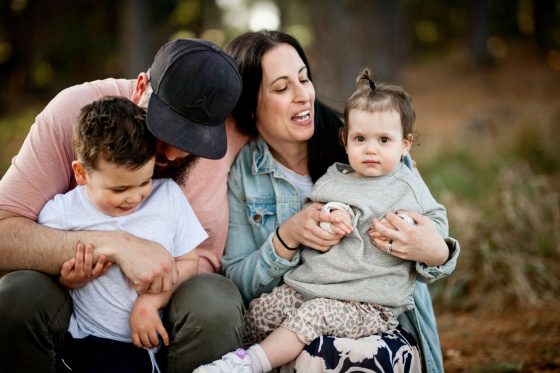