WHO IS THIS TINY LITTLE SASSY PANTS SHOUTING AT ME FOR SNACKS, AND WHERE HAS MY BABY GONE??!! I mean she LOOKS like my baby, smells like my baby, eats me out of house and home like my baby, and certainly still has the hair of my baby (grow dammit, grow!!), but… but… but she is all grown up now. Well, sort of.

Now, I have to start this by saying that she actually has just turned 17 months yesterday so I am a touch behind in the old diary area, however I HAVE to tell you all about what she has done in the last month.

Milestones aren’t as obvious any more because she is now doing “all of the things”, so these diaries will now be just as much about WHO she is along side WHAT she is doing.

And what is she doing? you ask. Well, let me tell you.

She has turned into an absolute charming schmoozer, and is actually starting to give proper kisses with puckered up lips and a super loud “Mwwwwah” to follow. It’s so adorable and the little lady is so playful with it… She pretends to want a smooch from me and then when I lean in like the sucker I am, she turns away giggling hysterically. Then when I realise I have been COMPLETELY played, she turns towards to me again for another one, which I usually get the second time around.

Sometimes the babe shows a little bit of her brothers attitude in that if I take something away from her that she shouldn’t be playing with (like, oooh, a 5 cent coin – get that damn thing OUT OF YOUR MOUTH!), she runs away without listening to a lick of reason and throws a baby sized tantrum in the corner on her own. To be truthful, it’s actually kinda cute but bloody hell it doesn’t bode well for the years to come #ImTotallyScrewedWhenSheGrowsUpAndStartsThrowingAdultSizedTanty’s.

My littlest of ladies has adopted a new nickname these days – “Minnie”, because our son one day decided that she looked like Minnie Mouse. It’s a nice change from Captain Becky, which is what he called her before she was born. It’s such a cute nickname. My nickname used to be “Melon” which made me feel like an actual watermelon… Sigh. No thanks.

Things are a little different these days in terms of how Minnie moves. She only has one speed now – which is EXTREMELY FAST (for tiny little legs lol). And that means that she runs EVERYWHERE and trips over her own feet a butt load in the process. She is a blur of nappy and hair as she zips around the house (or flies through the air mid trip).

And because she is now SO confident on her feet, she has started testing her aptitude on the stairs. In all honesty she is still a BIT shit when it comes to climbing the stairs like the experienced foot walker that she is not. She hasn’t grasped the concept that balance is an actual thing you need to concentrate on maintaining whilst walking up stairs, so we both feel more comfortable holding hands whilst she does it.

Ever feel like you are stuck in Groundhog Day as a parent? Read about my experience here!

In terms of speaking, the babe says so many words now that I have actually stopped writing them all down because quite frankly, my hand just could NOT be arsed recording them anymore.

She picks up on everything we say with relative ease … unless of course what we are telling her to do is to stop hitting her brother … and then she conveniently seems to stop understanding English all of a sudden. Regardless, she has just thrillingly started to string some smaller words together which I ADORE, like “love you” (though it comes out as “lah ooo”), “Mummy up”, “More Please” (though she still says “peeze), “Mummy Come”, “Not me” (if she doesn’t want something) and “Where Ari?” (her brother). She surprises me every day now with what she comes out with, and I am really enjoying watching how her vocabulary grows.

I cant wait for a chit chat with her.

The little lady still has the best relationship with her brother, which I LOVE. Honestly, I may have spent more of this morning trying to stop her slapping her brother over the head and him from squeezing her arms super hard in retaliation, but they truly love each other MORE than I had ever imagined they would.

They have a bath together every night and once her brother has stopped his nightly hysterics from being forced into a bath to actually get CLEAN, they play so sweetly. They splash, steal toys from one another, giggle and cuddle. It’s a joy to watch when they aren’t being jerks towards one another.

What also is super cute, is the way she is obsessed with her teddy bears. Her brother never really was, but she loves ANY toy that is soft and cuddley. And… I suppose any toy that isn’t really. She will wrap her arms around her toys and give them full bodied hugs, finishing it off with multiple kisses. It is ADORABLE, and has translated into real life a bit, because she cuddles her fellow humans in a real whole-body-wrap-her-arms-around-us kind of way. It’s to die for, and I will treasure those cuddles forever.

One of my favourite things to do on the days that I do not work, is to sit together on the couch in the morning with the kids and watch our favourite show “Bluey” on Channel 22. We all squish onto one side of the couch and cuddle into each other which always brings a few minutes of peace where the babe and her brother wrap their arms around one another and rest their heads together, in the most beautiful and heart warming cuddle. But then the babe usually whacks him on the head, or he gets grumpy and pushes her way, and that gorgeous peaceful moment is rendered no more.

These kinds of loving moments are the reason I became a mother.

I wonder what will happen in the next month? Maybe I will get to a) wee or b) cook dinner in peace occasionally at the end of it. #LifeGoals. 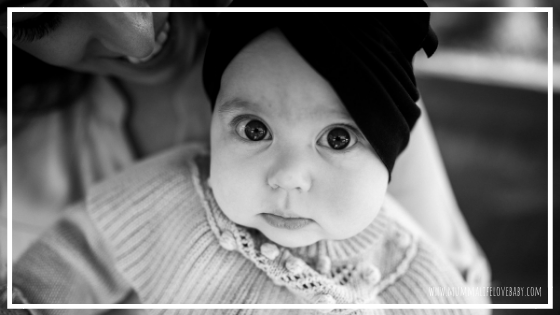 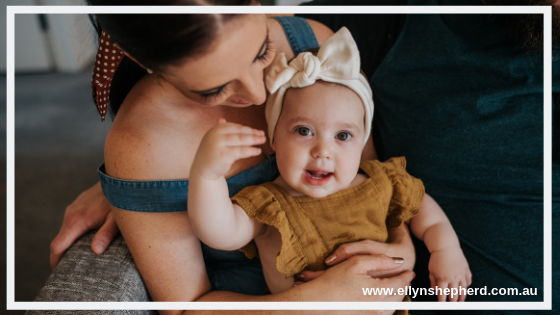 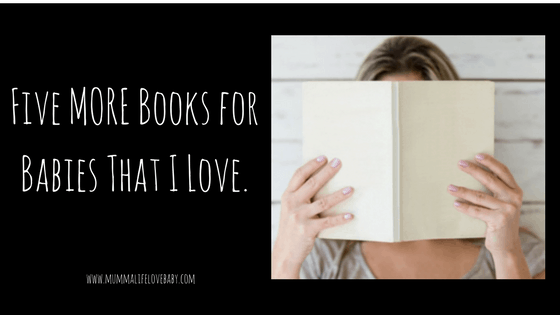