My name is Ellyn, and its been 3 weeks since I last posted about my fitness journey.

I started out so well. So strong. So clean, and really heading towards lean. Well, sort of anyway.

During my last post I was riding high on my own awesomeness. I was exercising the hell out of myself and though I started getting pretty angry and super tired whilst doing it, I felt like I was doing really well.

In fact, I was doing SOOOOO well, that somehow I had even managed to lose 5 cm’s from my waist! Woohoo! High fiving myself over here for my exercisey greatness. I was flying high in my own arrogance about how I was travelling in this glorious fitness journey of mine.

…But then it happened…

And you know what made me fall? It was the damn chocolate. Damn you chocolate. And damn my own weakness for succumbing. Surprised? Pffft, no.

It started out with the low fructose salted caramel slice that I made during week 6 for my cheat meal. I was so proud of it, thinking that I had found the healthier option to get my fix in. I mean, it had homemade chocolate on top! Friggin’ HOMEMADE chocolate! It was just cocoa, rice malt syrup and coconut oil for goodness sakes, which should have been a healthier option right?

Since it was such a rich dessert, you could only eat the teensiest little bit at a time, so over the next two weeks I made it my mission to eat only the “teensiest little bit”… about seven times a day. I wish I was kidding. Yup, I was totally addicted again but didn’t realise it at the time.

Though I can’t blame the sweet delicious chocolate for my actions, because it wasn’t completely the chocolate’s fault.

There were lots of other things happening in my life at the time which contributed to my “fall” which is why I think it happened. At the time I was really tired. Like, really REALLY tired. In fact I was so exhausted physically and mentally from everything else that was going on in my life, that I wanted nothing more than to curl up on the couch, cry and stress eat.

I craved just about everything bad that I could think of. And I needed to sit around and wallow in my tired stressed out state. So I did.

Somehow I still managed to drag my lazy ass out for walks every afternoon in the sunshine, and even managed a mini workout in the local park on one particularly beautiful day, whilst my little one giggled at my lunges. However I stopped my shredder program for two whole weeks.

And on top of that, my “cheat meals” started to creep in to become my more regular meals. Not that they were super bad (she says with a tim tam in one hand), but they weren’t as good and clean as they really should have been. Which is frustrating, because I was getting so close (I think), to where I wanted to be!

Grrrrr. And although I know in my heart of hearts that I needed the break, I am at the same time so mad at myself for taking it. Because I hadn’t been strong enough, I was too bloody tired and it had proven to be a bit too much for me.

So I used those few weeks off to get my head back in the game, to make sure I would be more focused and less exhausted before I took up the exercise routine once again. I also decided to forgive myself for what I could or could not do in the past, and to treat this as a brand new beginning. A fresh start.

My plan this time was to not force myself to eat so cleanly that I drove myself mad from cravings. I wouldn’t cut myself off so completely from the food that I craved, as we all know that THAT particular path causes me to lose my mind and binge eat just about everything in sight.

No, this time I will be taking one day at a time, eating as well as I can each meal and enjoying the process as I work my way through it.

Life is meant to be enjoyed so that’s what I am going to do. There is under 3 weeks left until the wedding, and I am going to make the absolute most of it in a way that I can enjoy it. I will achieve my goals, I know it.

One lunge and double coated Tim Tam at a time.

Sign up now to receive my free mini ebook – “3 amazing things that you MUST do with chocolate”. Mmmmm chocolate.

PLUS – Studies from the University of mummalifelovebaby (MLLBU) show that people who subscribe to the mummalifelovebaby website are more hilarious and attractive than most other people. Since you don’t want to be either weird-looking or as boring as a blade of grass, then you had better sign up now!  xxxxx 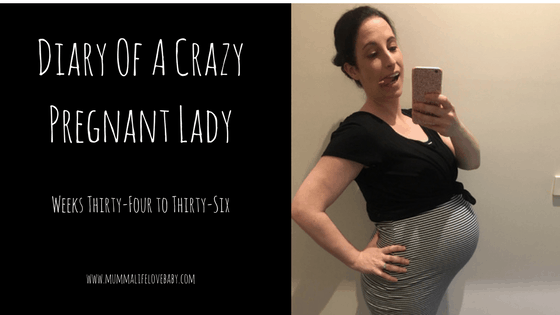 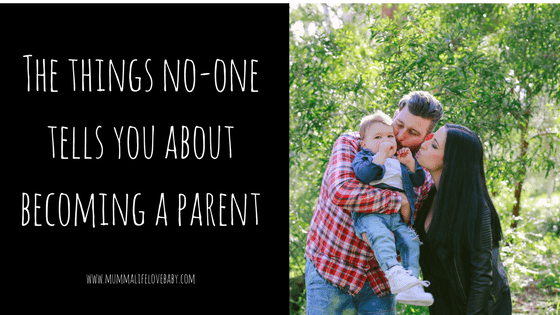 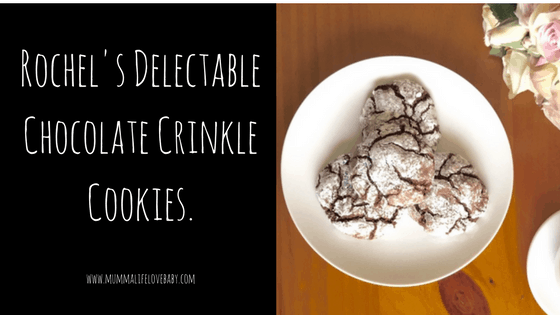